This year I decided to make some cards for Valentine's Day.
I started off with a few heart buttons and some red and white paper. 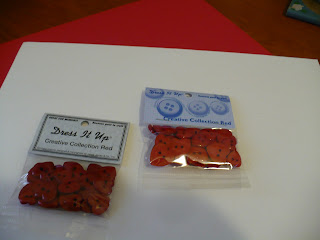 I drew a heart on the white paper (which has hearts on it)
and arranged the buttons around and glued them on. 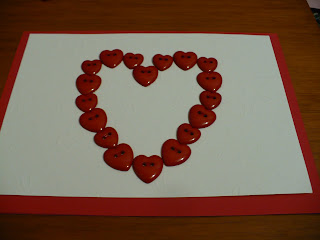 And added some buttons to the corners. 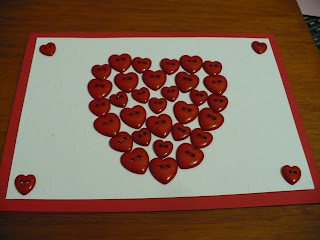 I added some hearts and edged the paper on the inside using my "heartbeat" scissors. 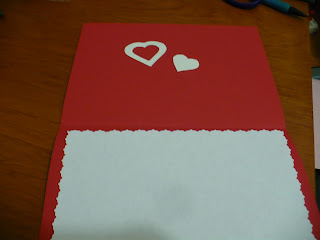 And added a verse. 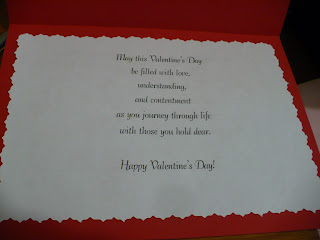 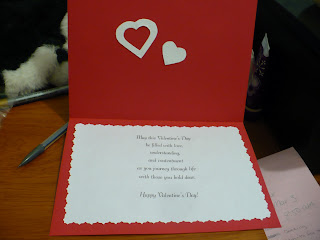 I made two cards.  One for my parents and one for my daughter. 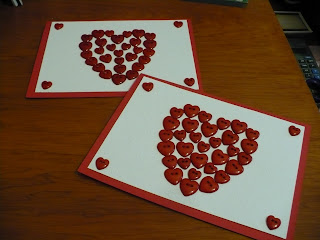 Then I decided to do one for my son.  No reds for him. 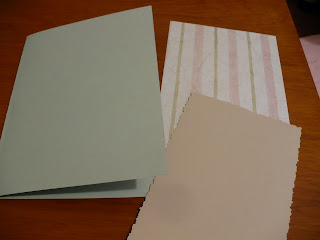 Although I did sneak in a little pink ;) 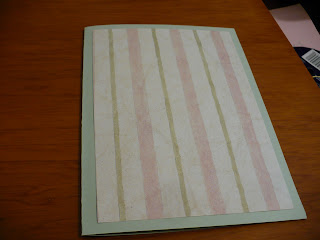 I then added some "postage stamps" and gold trim. 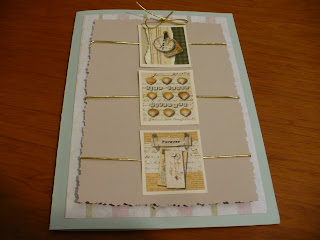 Nothing too mushy for him. 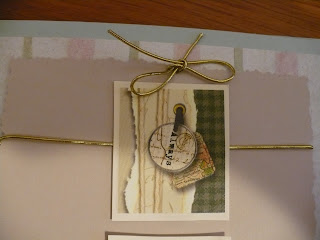 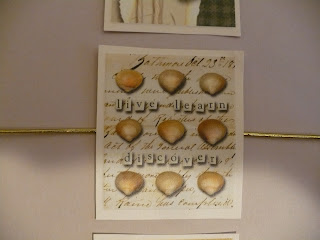 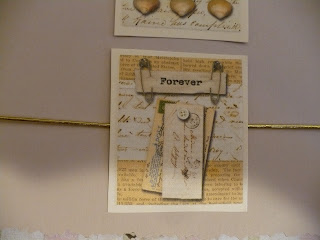 Again on the inside I added the verse and some more "postage stamps". 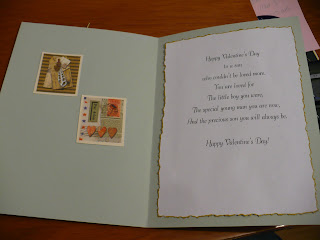 I added some gold trim to the edges. 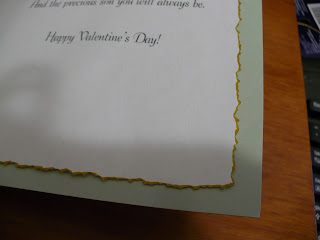 I used the same idea for hubby but he likes red. 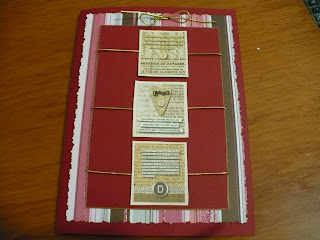 Although I did use a deeper red than on the first button cards. 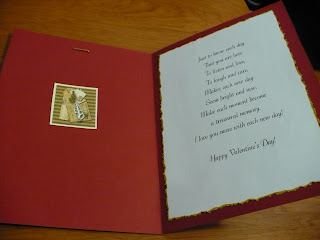 And a similar inside as my sons card, again I gold trimmed the edges. 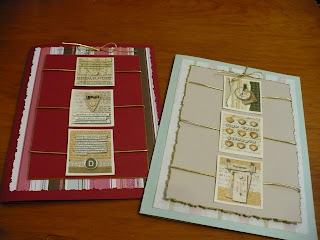 Valentine's Day cards are done.
Now onto birthday and anniversary cards.
I am joining Ciny at "My Romantic Home" for Show and Tell Friday