Not Born to be a Storm Chaser 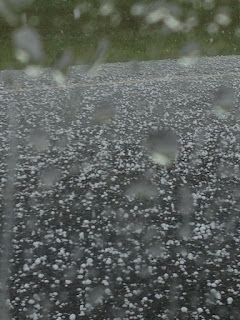 Last night after work I drove up to the big city
with my mom & daughter to take my daughter
to the airport for her 1:00 a.m. flight.
We had a beautiful drive up and made good time.
We got my daughter dropped off for her flight
and headed back to the hotel.
The next morning we woke to gray skies
and storm warnings all over the place.
Well, we debated over taking some time
to do some shopping first or heading straight home. 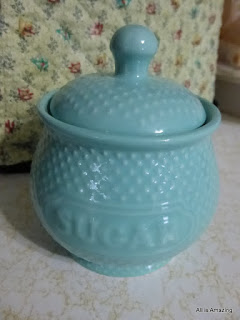 Doing some shopping won as there was a nice big
shopping mall only 3 minutes from our hotel
and it was on our way out of the city! 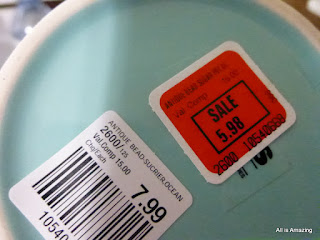 I found this cute little sugar bowl and blanket -
both were 50% of the sale price. 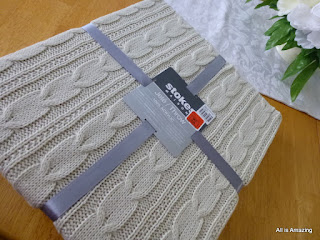 And this dress as 60% off!
Such great deals! 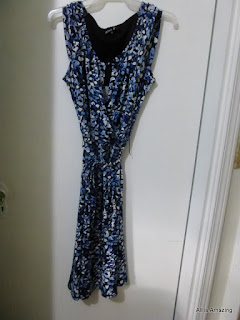 But then the rain began.
And not just rain, it was a torrential downpour,
with thunder & lightning.
It took over twice as long just to get out of the city
and we had to pull over 4 separate times.
We also had hail on the drive
and swirling tornado clouds right beside the car.
It was a very long drive home!
Some people were stopping to take pictures
of the storm but not me -
I stepped on the gas and got out of there
as fast as I could
I was not born to be a storm chaser! lol
Thankfully we made it home safe & sound. 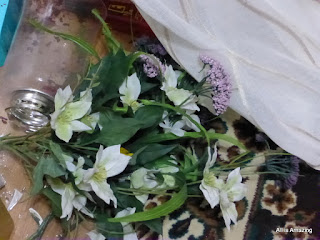 The one catastrophe of the trip was this flower vase
I had sitting on my dresser.
The wind blew through the open window,
caught the curtain which caught the vase
and sent it tumbling to the floor.
Oh well, I was thinking of redoing that
vignette on the dresser anyways.


~Finding the amazing in the simple~
Thanks so much for stopping by!

Posted by allisamazing at 7:00 AM