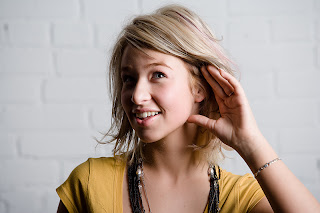 Before Christmas I was focusing on doing something special for my hubby each day.  When I began I had my plan all laid out.  Day 1 I would do this, Day 2 I would do that, etc.  Each day I  would complete my "task",  check it off my list and move on with my day.  Then, one morning, I woke up and realized that I didn't have anything special on my list for hubby and I didn't want to just repeat what I had recently done.  That was the day I quit thinking and planning (a good thing in this case) and began listening.
Because I didn't have my plan and I still wanted to do something special for hubby I really began to listen to what he was saying and asking myself, "how can I help him?"  And, as I started to listen I found plenty of opportunities to do special things for him.  Taking a couple of minutes to sweep up the basement while he was trying to finish it up, making him a honey-lemon tea when he mentioned his throat was a little scratchy, making a fresh cake so it was still warm when he got home from work at 9 pm, and the list goes on and on.
As I began to listen I didn't stop after one thing in a day.  It became my own challenge to myself to see what else I could find as I listened - my own personal treasure hunt. 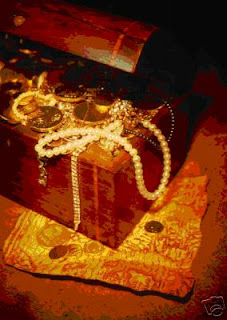 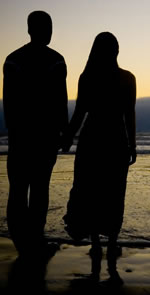 "The best portion of a good man's life - his little, nameless, unremembered acts of kindness and love."
~William Woodsworth~
Posted by allisamazing at 11:53 AM

Email ThisBlogThis!Share to TwitterShare to FacebookShare to Pinterest
Labels: Keeper of the Home, Marriage